Yesterday morning I did something I haven’t done in months. I went to a heated power yoga class with one of my best friends and yoga buddies. Our favorite teacher was back from maternity leave, our schedules aligned for the first time in a while, so we decided to go on the spur of the moment. That’s always when the best things happen.

Neither of us had been to that studio in a while. In part due to our busy lives, and also because we’re fussy about our teachers. All right, we’re yoga snobs. We tend to prefer our home practices to a class where a teacher is forcing us to do yoga their way and we think their way stinks. Ten years ago, we enrolled in a year long yoga teacher training (otherwise known as YTT) together, so we know a little something about what we like and don’t.

YTT was a natural progression on our shared yoga journey. We’d met in a yoga class at a local gym over 15 years ago, progressed to studio yoga, and proceeded to become obsessed with everything yoga . Except, of course, the part where we’re supposed to give up coffee and wine. This is America after all, not India.

Back to yesterday. It’s summer in New England. That means it’s hot and humid. The teacher decided to crank the heat up to 95 degrees anyway, with the windows closed and over 50 people in the room. She kept it cranking for the entire hour and a half long class. She also didn’t  ease us into the practice. We started class standing up and didn’t lower down on our mats for over an hour. Could it be she was taking some kind of post-partum hormonal rage out on us?

Mid-way through class, feeling like I was going to pass out, puke or both, I left the studio for a few moments to rejuvenate and guzzle water in the air-conditioned lobby. Toward the end of class, my friend announced, “I’m done,” and waited for me in the lobby.  It wasn’t just us. Several people simply rolled up their mats and left. The heat was that brutal.

Going out for breakfast after class was out of the question. Not when we were dripping with sweat, our clothes stuck to us, hair soaked and sticking up every which way. Later that day, the mild headache I’d developed from the heat turned full-blown, kind of a yoga hangover. I texted my friend, I have a headache from that class, WTF! She replied, I put a cool clothe on my forehead. It helped mine go away.

Despite the intense heat, the sweat, the not being able to keep up with the class, the headaches, we decided after Labor Day we’re hitting a studio together once a week. We used to be such studio rats,  going to three and four classes a week, taking spontaneous day trips to NYC to visit  various yoga centers.

While we don’t need or want that level of intensity anymore, we do need each other. We need to keep having yoga adventures together, after-yoga breakfasts and lunches, bash-the-yoga teacher powwow sessions. We need to get our butts kicked in a power class so we can remember that we’re alive.

It’s these precious, everyday, laugh-about-and-lament-them moments that make up a life. Without them, we’re just going through the motions.

What’s one of your favorite make-up-a-life moments?

6 thoughts on “The Moments That Make Up a Life” 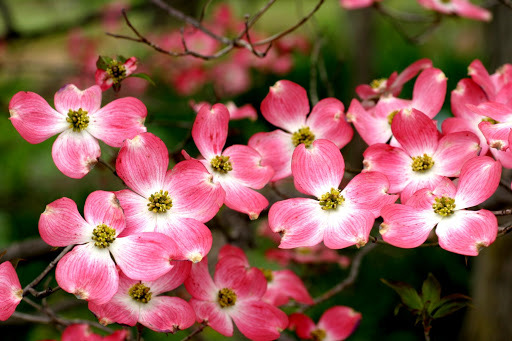